scroll down to my projects
Show Reel 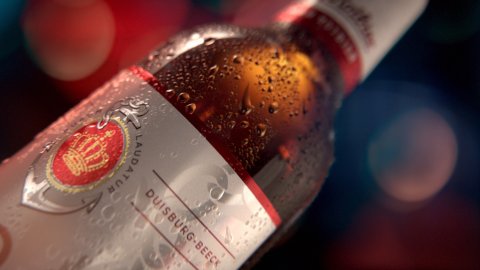 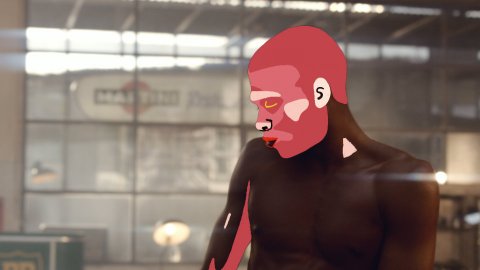 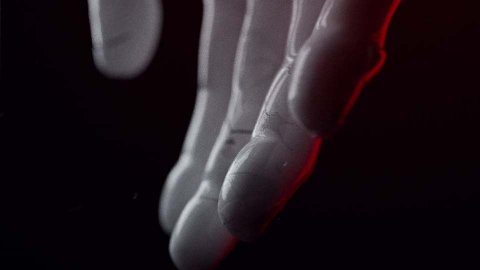 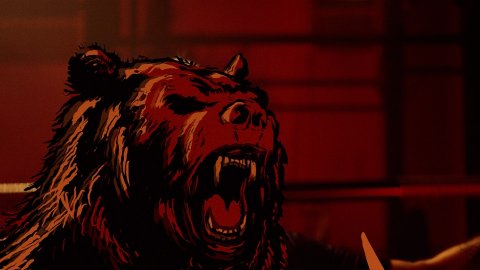 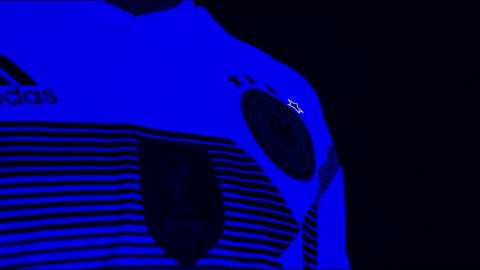 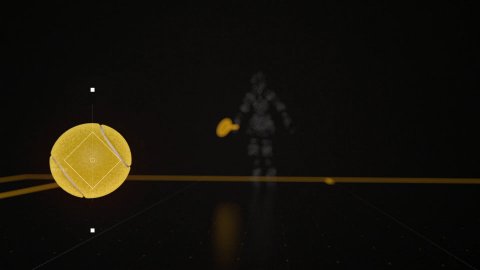 DANNY creates visual stories with a keen eye on design.

He started working as a motion designer for leading post productions in Germany after his graduation as a diploma designer back in 2010. In addition to his work as a motion designer he directed various music videos for Universal, Sony and Warner. Today, he leads ambitious projects focussing on 3D, visual effects and motion design by combining his experiences as a director and designer. Thus, he gained brand experience for clients such as Porsche, Mercedes, BMW, Braun, Bose and many more.

You can reach me via